One of the main tourist attractions in Lisbon is, in fact, a public service: its six tram routes, three funiculars, and one vertical lift. 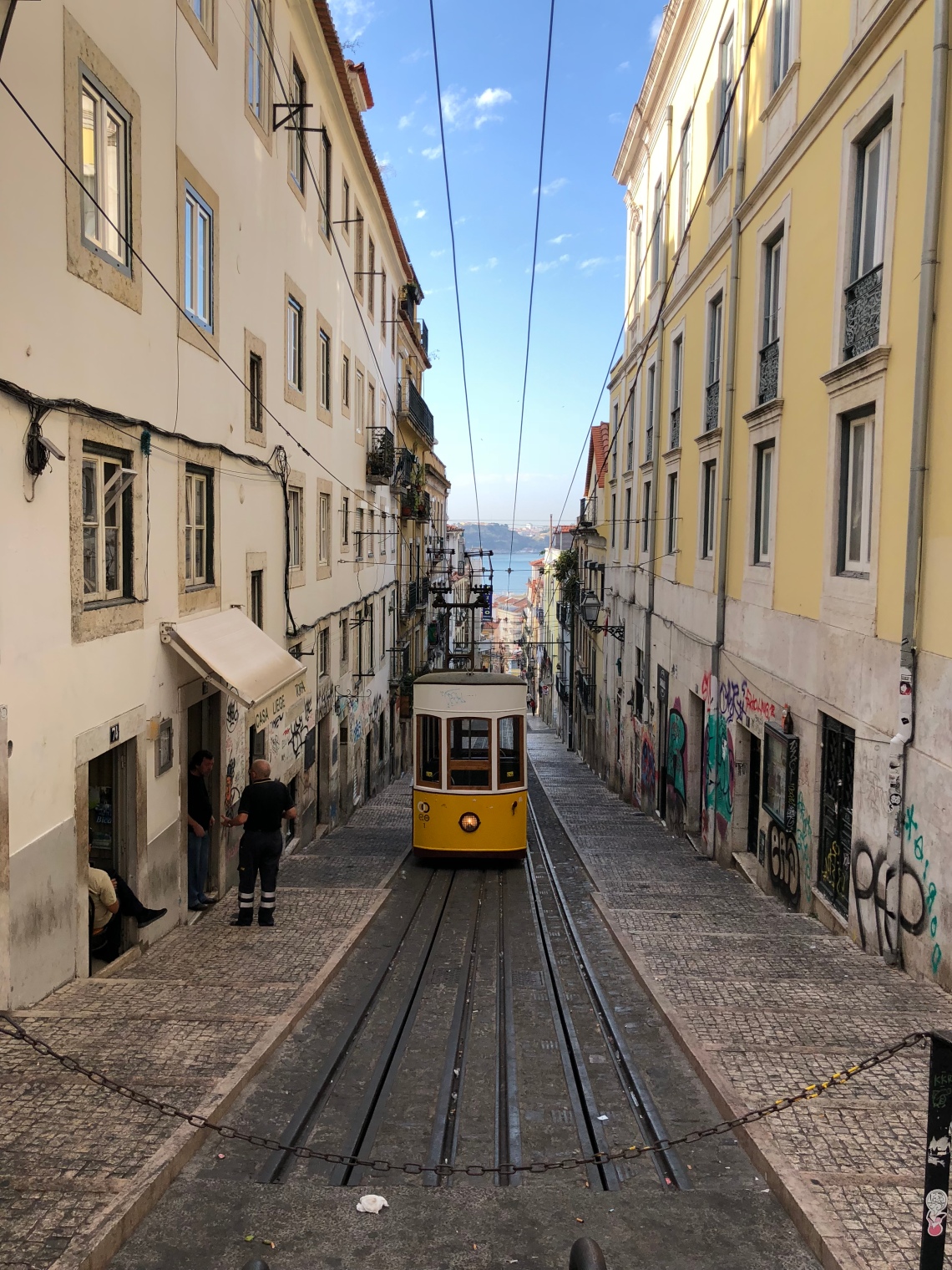 A recipe now considered a national treasure has been kept secret for 200 years. It is said that only 6 people know the recipe for the Pastéis de Belém a Portuguese egg tart pastry (similar to pastéis de nata except made in Belem). It is incredible to think that these cakes that are only made of egg yolk, milk, flour and sugar end up being crispy on the outside, sweet and creamy on the inside.

It is said that to keep the recipe a true mystery, not only do all bakers have to sign a non disclosure agreement but they also work inside the secret  factory – Oficina dos Segredos. A recipe invented by the monks that lived in the Monastery in Jeronimos in the early 19th century to bring income to their home and to use up the leftover yolks from starching their habits with egg whites.

Be sure to buy more than one because these mouthwatering tarts sprinkled with cinnamon are too good to be on a diet. It is no surprise that this place sells on a daily basis around 20,000 tarts; number which in the summer gets doubled!